Lake Illawarra Athletics centre is a non for profit sporting organisation and as such all committee members and officials are unpaid and all money raised within our centre is put back to into the centre to purchase awards and equipment for your children. Your assistance in the conduct of events is paramount.

Not only have our athletes shined on the track but some have gone on to bigger and better things in other Sports/Careers: 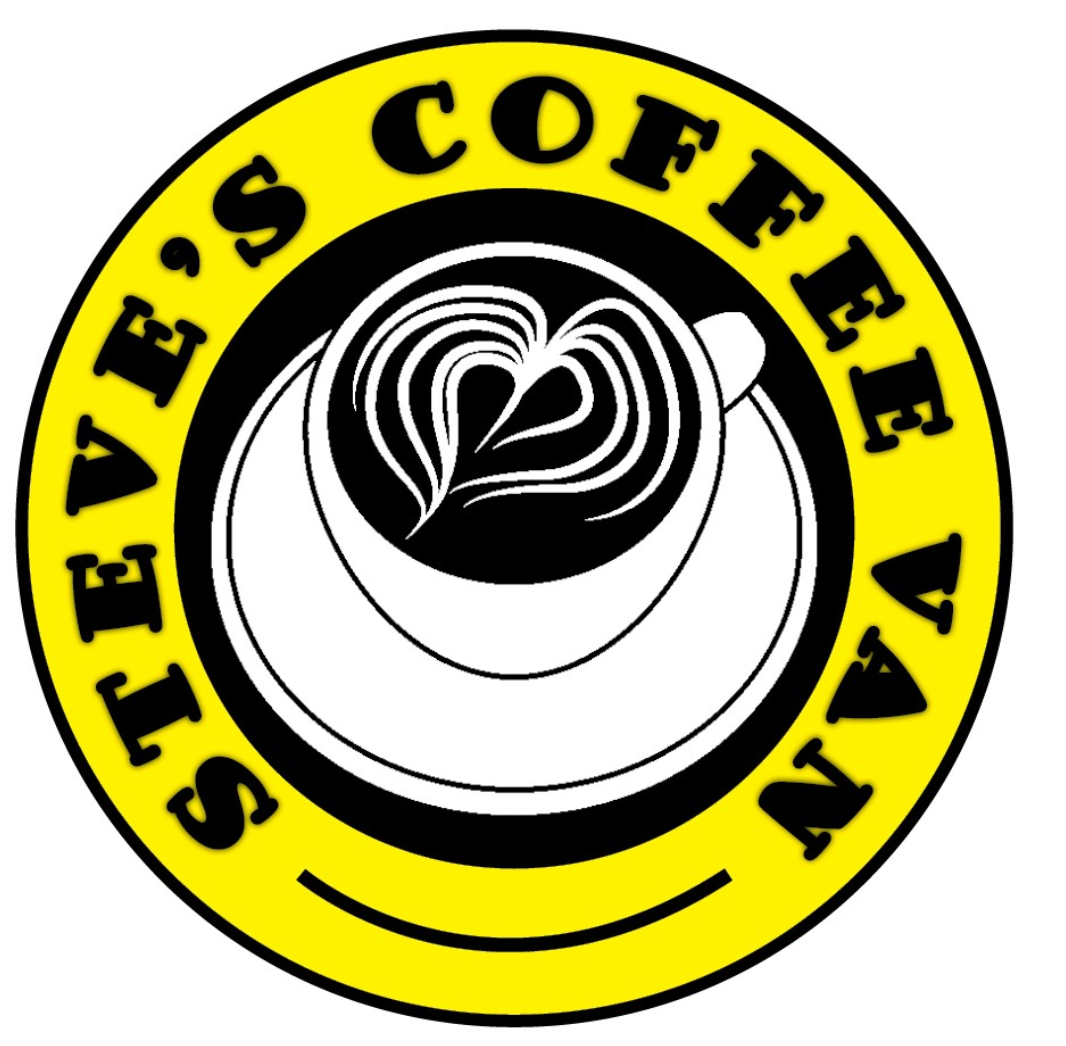